Professionalism in business is changing. Creating an organization that is both ethical and highly profitable can sometimes seem like opposing forces. This class will focus on the discipline of ethics, how to create an ethical framework for employees, associates, business partners and clients. Learn how an ethical organization operates, and how best to promote those values in your personal, professional and public life. This class will also examine a case study of a large organization who had ethical problems and made systemic changes to improve its ethical leadership. Additional focus will be on professionalism how to resolve ethical dilemmas. 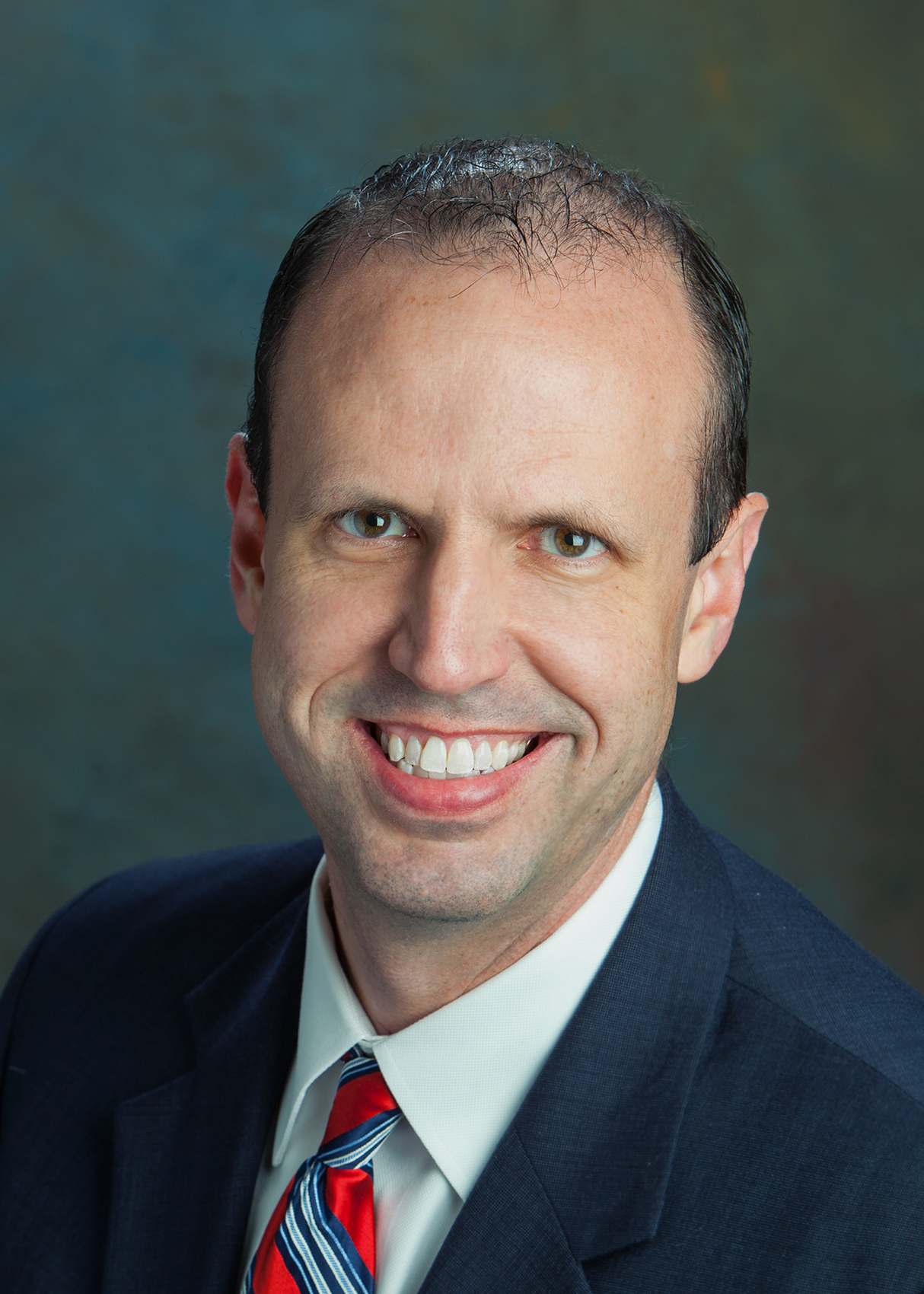 Instructor: Michael Holden
Michael has been serving the title industry since 1989. Michael received his Bachelor’s degree from the University of Missouri Columbia. Michael has previously owned and operated a large title agency in Missouri. Prior joining NATIC, he worked for two different regional underwriters as national agency manager. An active member of ALTA, Michael has served on several committees and the agents’ section to the board of governors. Michael has been a speaker for several state land title association conventions and helps provide CE classes to title agents in the Midwest. Michael has a wealth of knowledge about the history of the land title industry in the United States and publishes a monthly article titled: “The Ramblings of a Title Man.” In 2007 he was recognized as “Top 40 under 40” by The Title Report™. In 2014, his first book, also titled “The Ramblings of a Title Man” was released. He, or a member of his family, has worked in the title industry continuously since 1920.

Items Included in the Purchase of this Course